Greencastle of Bienterra consists of 59 apartments and is located in Rockford, Illinois.

The community is set in a residential area and is located near a local grocery story, pharmacy and medical care facilities. Public transportation options are nearby. 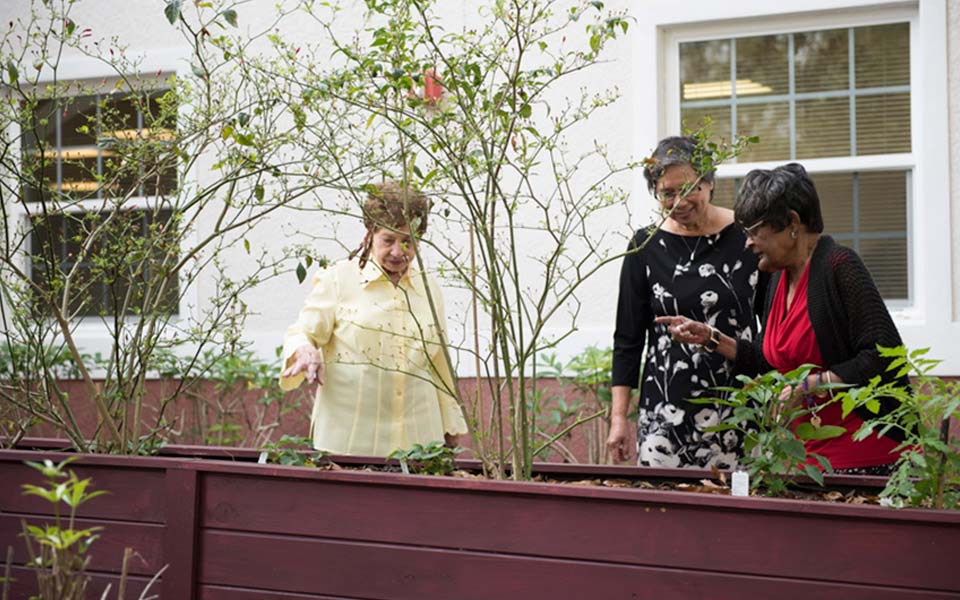 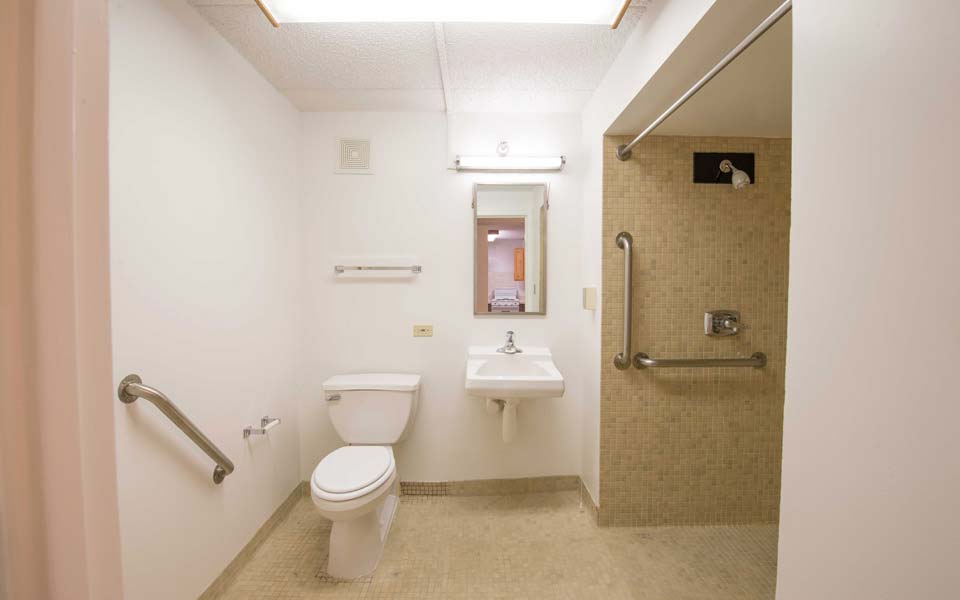 Apply To Live At
Greencastle of Bienterra

If you would like to apply for you or a loved one to live at Greencastle of Bienterra, please complete an application by clicking APPLY below. Once you've completed, you will receive verification that your information has been received by our team.

Donate To Greencastle of Bienterra

As a nonprofit, Greencastle of Bienterra relies on federal funding and personal donations to operate. Your donation will directly contribute to the sustainability and success of our communities. Donations are tax-exempt as part of Embrace Living Charities.

Funding for entertainment at holidays